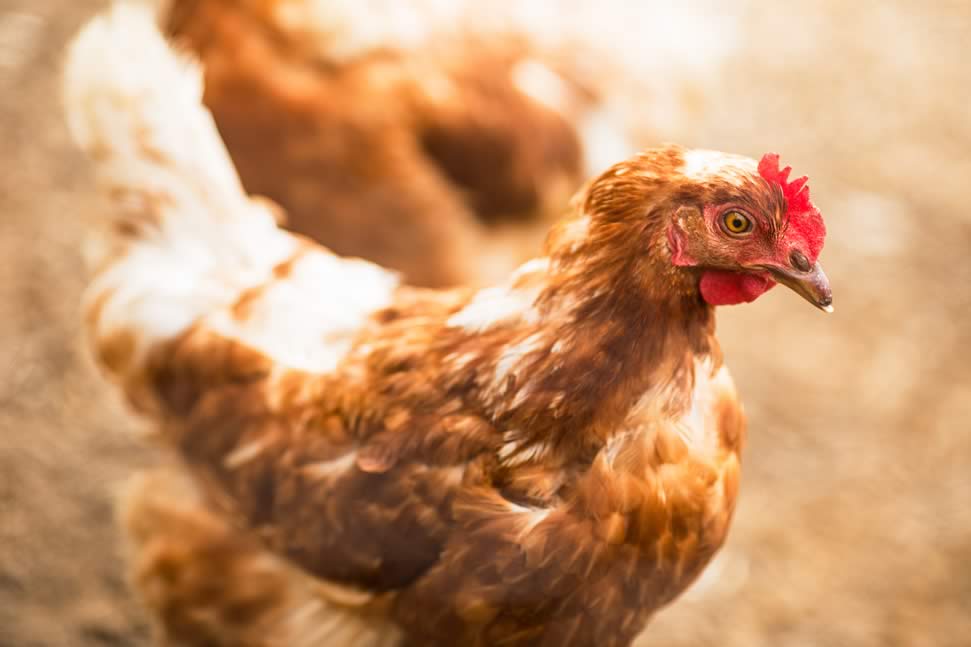 Avian Influenza virus is one of the deadliest and most costly avian diseases. The 2015 outbreak in the U.S., for example, led to the slaughter of 50 million poultry and is estimated to have had an economic cost of $3.2 billion. Outbreaks not only disrupt the protein supply chain, but they also threaten human health as the disease can be transferred from birds to humans and has been documented to lead to severe illness and fatality.
​
eggXYt brings to the collaboration its proven expertise in accelerating gene editing solutions to disrupt the poultry sector. Over the last four years, eggXYt has developed its flagship product, an innovative solution to determine the sex of chicks before incubation, which is set to save the 4 billion male chicks in the egg layer industry that are currently culled each year due to their inability to lay eggs and because it is not economical to raise them for meat. Through the application of GEiGS®, eggXYt will expand its poultry portfolio beyond its initial product and into the field of animal health. eggXYt has recently moved to a state of the art R&D facility and is set to launch a fundraising round, which will support its R&D programs and path to commercialization.
​
Yehuda Elram, CEO & Co-Founder of eggXYt commented, “Our primary goal is to improve animal welfare and efficiency within the poultry industry, and we are excited to embark on this project that broadens our platform of gene editing solutions for animal health.” He went on to say “Following the COVID-19 outbreak, we are all very mindful of the threat of zoonotic diseases to human health and so we are especially motivated to embark on a project that may help to prevent further pandemics.”

Tropic Biosciences developed GEiGS® to support development of its own tropical crops, for example banana plants that are resistant to Panama disease, a devastating fungal disease that is threatening production globally. Recognizing the wider potential of GEiGS® beyond tropical crops, Tropic has been making the proprietary technology platform commercially available to other innovative companies, including world leaders in the crop and livestock breeding industries.
​
Eyal Maori, Chief Science Officer and Co-Founder of Tropic Biosciences, commented: “The GEiGS® platform harnesses naturally occurring defense mechanisms to directly attack disease agents, solving the heavy burden of target gene discovery for gene editing applications. This is driving extensive interest in the technology from outside parties and we are delighted to partner with eggXYt and other innovative companies from the broader agricultural and life-sciences industries.”
​
Tropic and eggXYt’s collaboration comes at an exciting time for gene editing, just after Jennifer Doudna and Emmanuelle Charpentier won the 2020 Nobel Prize in Chemistry for the development of CRISPR.

eggXYt’s mission is to enable a sustainable future in the livestock industry. eggXYt’s flagship product is a proprietary CRISPR based technology, which allows for non-invasive pre-incubation sex detection in chicken eggs – saving 4 billion male chicks from being unnecessarily hatched and disposed of each year, saving the industry billions of dollars and adding 4 billion eggs to the global supply. eggXYt was recently selected as a Sustainable Food Systems Challenge Solver team by MIT Solve. eggXYt was founded in 2016 and is based in Jerusalem & Tel Aviv, Israel.

Tropic Biosciences is one of the leading agricultural gene-editing companies globally, and focuses on the development and commercialization of high-performing varieties of tropical crops, namely coffee, bananas and rice. It employs over 80 industry-leading professionals and is headquartered at the renowned Norwich Research Park.

Target genes can include the host’s own genes, or gene-families, to finely tune their expression to a new desired level. Further, GEiGS® can be used to activate defense against pathogens and pests (e.g.viruses and fungi) by redirecting RNAi activity towards pathogen and pest genes. GEiGS® does not depend on the introduction of foreign genes into the host genome, and thus the approach will be considered as non-GMO in multiple regions.

Find out how GEiGS® technology can benefit you

How our users benefit from using the GEiGS® platform

Panama disease, caused by tropical race 4 (TR4) of the Fusarium wilt fungus, is a devastating disease that poses an urgent threat to global banana production.

Tropic developed the GEiGS® technology platform to address this critical fungal disease and is now developing commercial banana lines that are resistant to TR4.

Row crops including wheat, corn, soybean and rice, account for the majority of planted cropland globally.

As pressures mount to develop more sustainable approaches to protect against yield losses attributable to pests and diseases, GEiGS® offers an attractive solution to address these challenges.

Avian Influenza virus (AIV) is a deadly disease that primarily affects bird species and costs the poultry industry billions of dollars during each outbreak. This disease also threatens human health as the virus can be transferred from birds to humans, where it has been documented to cause severe illness and in some cases fatality.

GEiGS® is now being used to address this disease through the development of chickens that are resistant to AIV.

Infectious diseases of livestock are a major threat to animal health and welfare and their effective control is crucial for safeguarding global food supplies. Furthermore, several of these diseases are transmissible between animals and humans posing significant threats to human health.

GEiGS® is being used as a means to accelerate genetic improvement in livestock species to help farmers in tackling animal disease while improving welfare.

Our global collaborators include

GET IN TOUCH
We are excited to work with Tropic and explore the application of GEiGS® technologies in accelerating genetic improvement for farmers and tackling animal disease and suffering.

Our R&D teams must continue to innovate to address the most pressing challenges in agriculture, so we welcome GEiGS® to accelerate the delivery of sustainable trait solutions to farmers.

We collaborate with world-leading companies and academic institutions, enabling them to access our pioneering GEiGS® technology to address some of the most pressing agricultural production challenges.

Contact us today to discuss GEiGS® licensing and service options and join us in driving innovation forward. 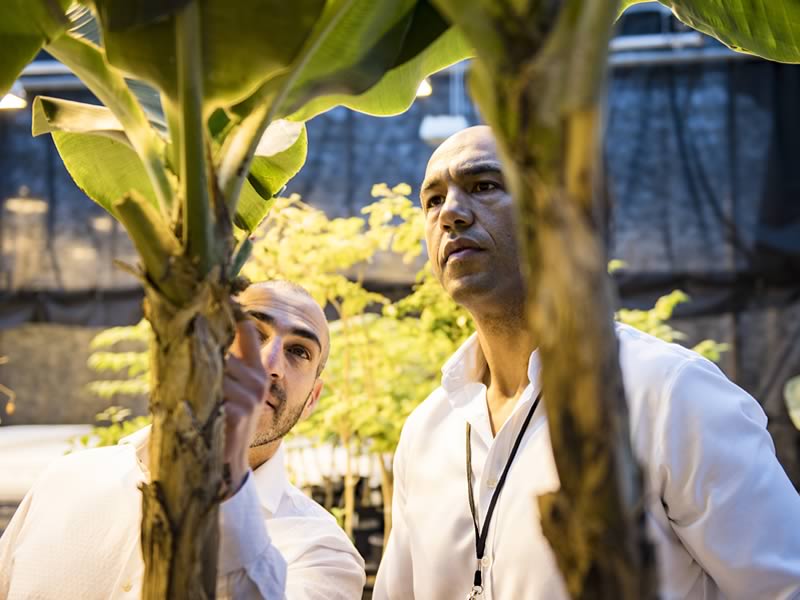 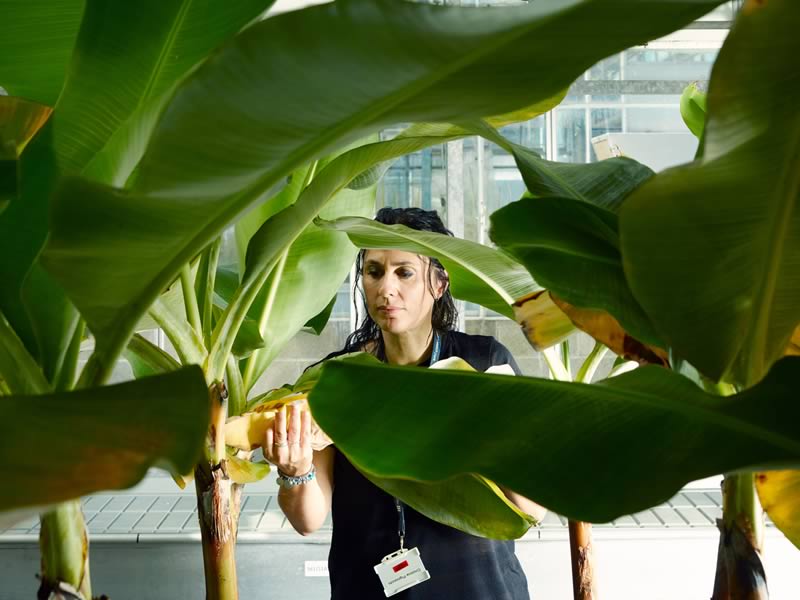 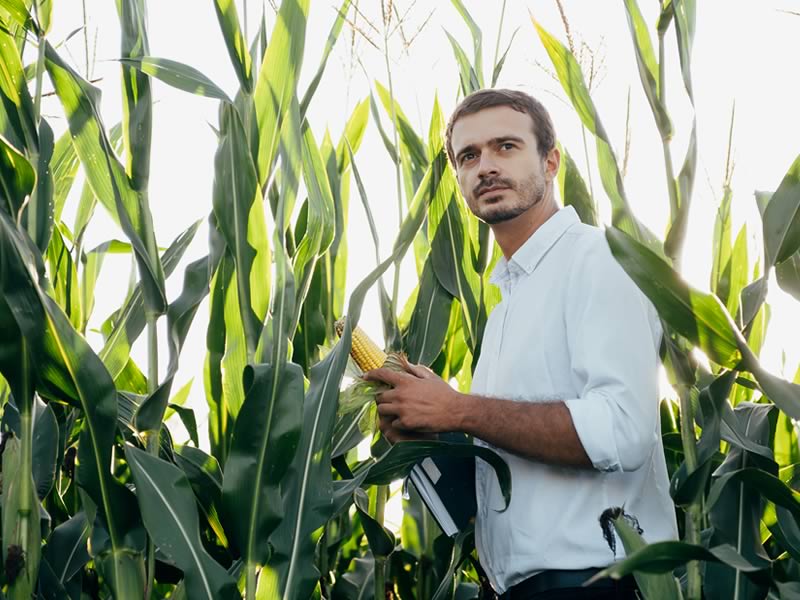 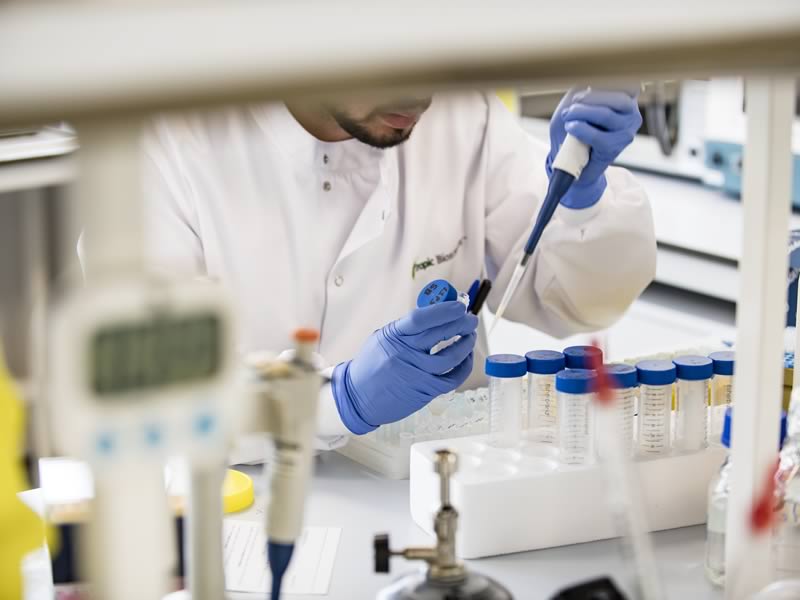 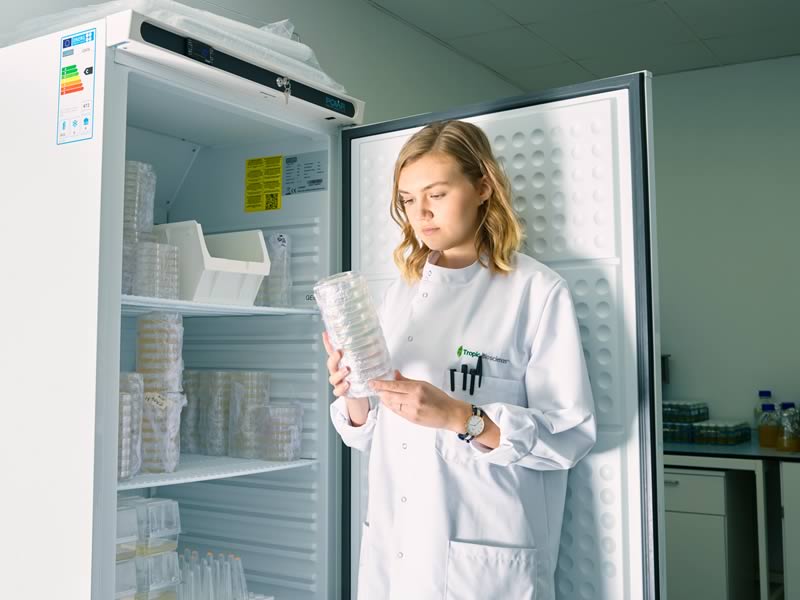